Christians from as far afield as China have trudged in their numbers to Nigeria in search of a ‘miracle’ through the ministry of Pastor T.B. Joshua.

Despite recent reports highlighting the suppression of Christianity in Communist China, it has not deterred large groups of Chinese citizens embarking on religious tourism to Joshua’s popular Lagos-based church named The Synagogue, Church Of All Nations (SCOAN).

On Sunday 25thAugust 2019, in Joshua’s church service broadcast on Emmanuel TV – YouTube’s most watched Christian ministry network with over 500,000,000 individual views – more than 150 Asian worshippers can be seen in the midst of the multicultural crowd. 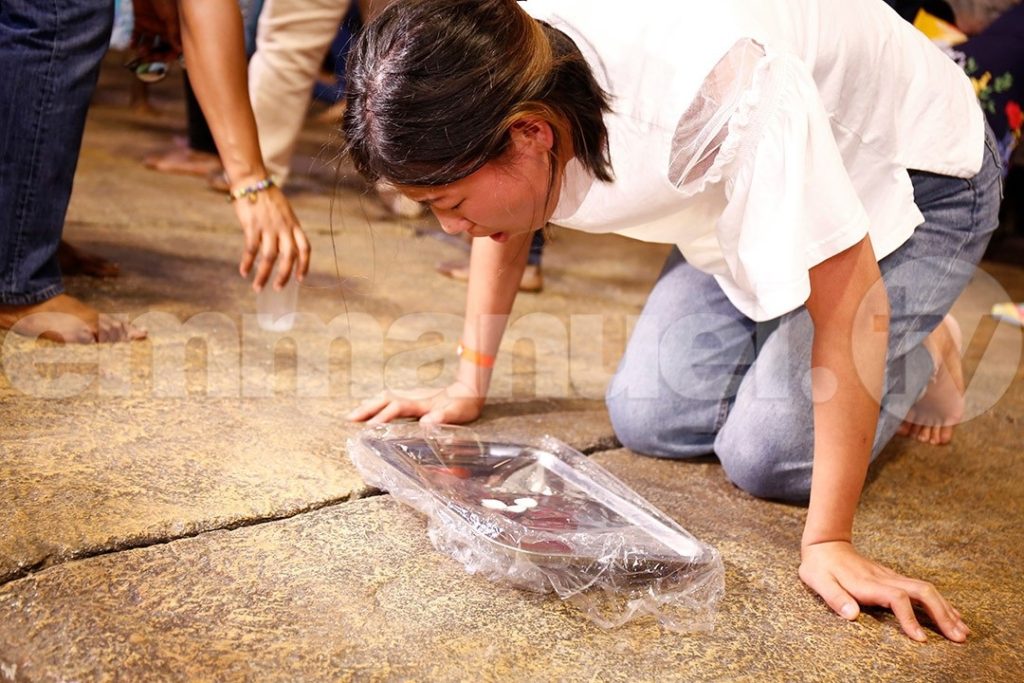 A Chinese citizen named Shou Qiang shared a public testimony that he was ‘delivered’ from a ‘suicidal spirit’ following Joshua’s prophecy and prayers. 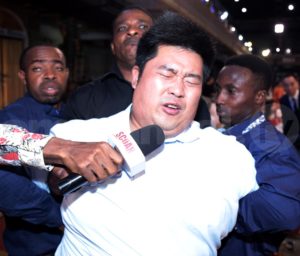 Accompanied by his wife and young daughter, Qiang admitted he had almost committed suicide on three occasions prior to his visit to Nigeria but that after his ‘miracle’, he no longer nursed such ‘demonic’ tendencies.

“I feel very free and calm in my heart; I am totally delivered,”he divulged in his ‘testimony’ subsequently uploaded to YouTube, adding that he now intends to ‘share the good news’ with his fellow Chinese citizens.

Recent months have seen a spike in Chinese visitors to Nigeria for the purpose of pilgrimage to Joshua’s church, with groups equally arriving from Hong Kong, Vietnam, Korea and Singapore.

indicate visitors to The SCOAN account for 60% of foreigners entering the nation. 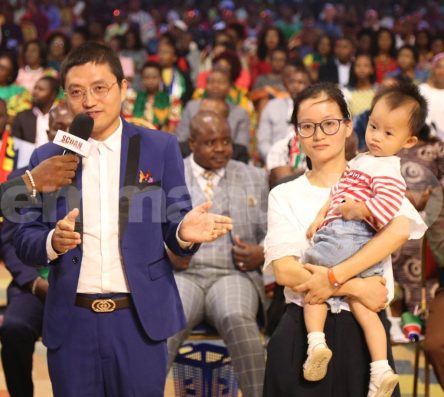 According to Wikipedia, the two nations have a rich history of bilateral relations and China is considered one of Nigeria’s most important trading and export partners.

Flee From the Coming Wrath of God Now that You Can

THE SERMON OF YOUR LIFE

“When they saw the courage of Peter and John and realized that they were unschooled, ordinary men, they were astonished and they took note that these men had been with Jesus” (Acts 4:13) Contact scoanonlineservices@gmail.com for your anointed morning water package delivery When people look at your life, what do they take note of? Is […]

Coronavirus The unfortunate interference of COVID-19 into public life has effectively shifted all public conversations around COVID-19. It has affected the way people gather to worship in mega Churches like the Synagogue Church of All Nations, SCOAN. Hence it is time to start thinking about what will happen when we reopen the church, as announced […]

Our wrestling is not against flesh and blood, but against the rulers, against the authorities, against the cosmic powers of darkness, against the spiritual forces of evil in the heavenly realms, (Ephesians 6:12). It is a continuous battle for every Christian, day and night, but the battle is rather with the perception of our circumstance […]